As it turns out, cancer sucks.
Having fled her childhood home of Littleton, Colorado, Tara Kingston finds herself face to face with old memories when she’s pressed to return in the face of her mother’s illness. Resentment turns to shock when she arrives to find her mother’s cancer much more advanced than she had let on. Now, at 25, Tara has to face all her childhood demons while still trying to make up for lost time with her mother during her years of voluntary absence.
To Tara’s dismay, nothing goes right as battles with her hateful suburbanite aunts keep any chance of peace out of the house. Unable to tolerate it, Tara’s mother sends her to work on a farm in Boulder under the watchful and obnoxiously handsome blue eyes of Tom Sanders. Still, something seems off about her connection to Tom, and Tara begins to wonder just how manipulative her mother might have been to get her to stay for good.
Reliving her childhood memories, at war with herself after repressing years of pent up anger, Tara must learn to forgive in the face of her mother’s death.  Although Tara begins to feel things for Tom she doesn’t want to admit, she knows that she will never have a future with him. How could she ever reconsider calling Colorado her home?

Giggle through page after page of this picture book as you celebrate that most hilarious of bodily functions, FARTS! Get ready to laugh, this one’s a fanny beeping good time. Appropriate for all ages. 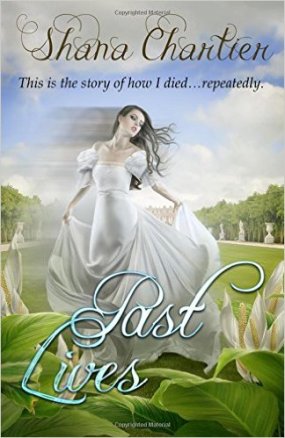 This is the story of how I died…repeatedly.

J has been cursed for all eternity. In her very first life on Earth, she made the mistake of falling in love with her sister’s betrothed… and it was all downhill from there. In revolutionary France, J and the other members of Marie Antoinette’s court are forced into hiding, desperate to escape a wild uprising out for their blood.

From there, she is reincarnated in America in the late 1800s, where she disguises herself as a man in the Confederate army and is surrounded by carnage and blood. In Austria in the 1930s, she became the only hope for her Jewish friends’ survival against the Nazi storm. Now, as a 21st century teenager, she faces mountains of extracurricular volunteer work and a ruthless bully all on her quest to get into a competitive college.

Talk about a bummer.

Beside her in each life, Sebastian finds himself on the wrong side of every battle. Always a soldier, he makes it his mission time and time again to rescue J with the hope that maybe someday they’ll get the chance to be together, if only that were possible. They say that everything happens for a reason, but can J and Sebastian find a way to break their curse and finally make a life together? 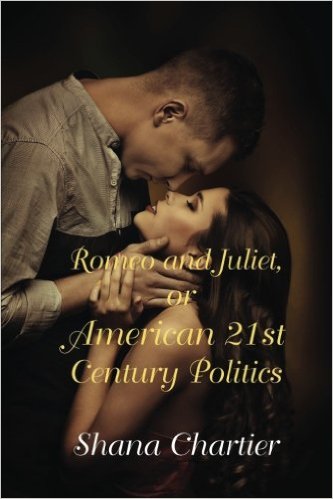 Juliet, daughter of John Capulet (D) and Romeo, son of Robert Montague (R) find themselves star crossed along the American political divide. As polarized families battle it out for the future of America, ideals and beliefs collide when the two meet and fall in love. For Juliet, everyone knows the bible thumping ingrates that have spawned the Montague’s political party are trying to take away a woman’s right to her own body…not to mention gay marriage rights. For Romeo, it is a well-accepted truth that the liberal education brainwash machines are pumping out a bunch of tree hugging, gun swiping, baby killing Democrats, and the Montague family might be the only hope for a better future for America. Can the two lovers find common ground in a country where everyone has their own definition of patriotism? 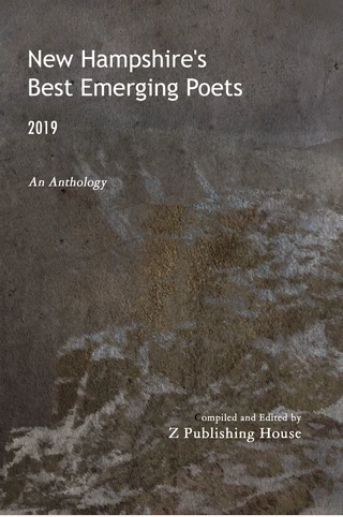 Two poems: I am the Mother, Dream Big